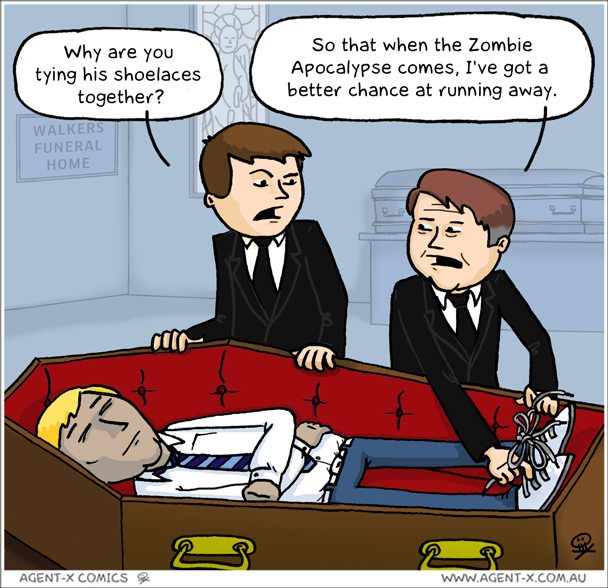 What are you doing to prepare for the impending Zombie Apocalypse?

We know it is going to happen.
The bible predicted it in Isaiah 26:19 & Daniel 12:2.
Nostradamus predicted it.

Even the Discovery Channel believes in it, and they made a special called “Zombie Apocalypse” to try to warn the unsuspecting public.

There are plenty of guides online these days, regarding tips to surviving the rise of the undead, as well as groups of people out there that truly believe it’s only a matter of time before it happens – and they’re preparing for it.

So if others are getting themselves ready, you don’t want to be left behind, do you? 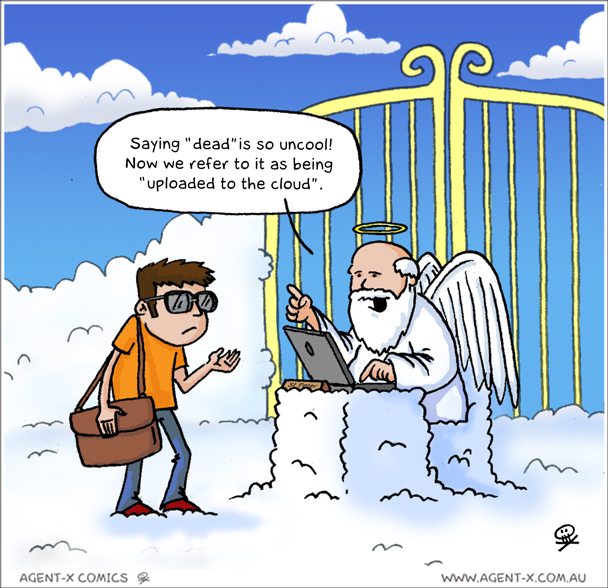 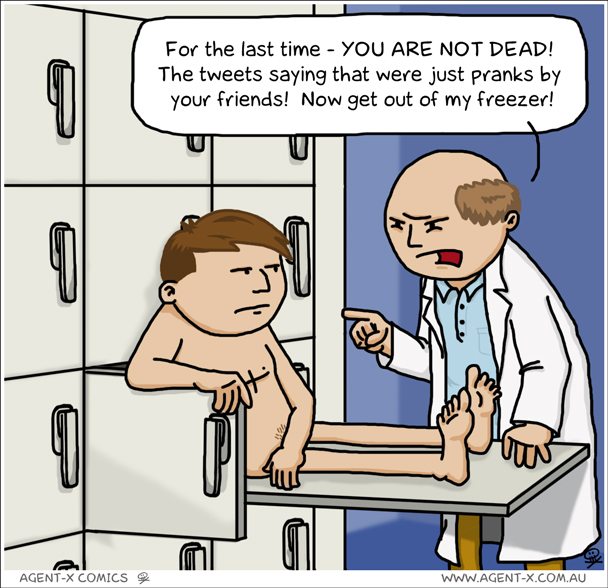