Here is the only Valentine’s card you will need this year.
And there are two versions to choose from – the “Lazy Katut” and the “Katut Yourself”

For people from overseas, this is based on some TV advertisements for AAMI Insurance, which have become pretty popular here in Australia.
You can see them here;

END_OF_DOCUMENT_TOKEN_TO_BE_REPLACED 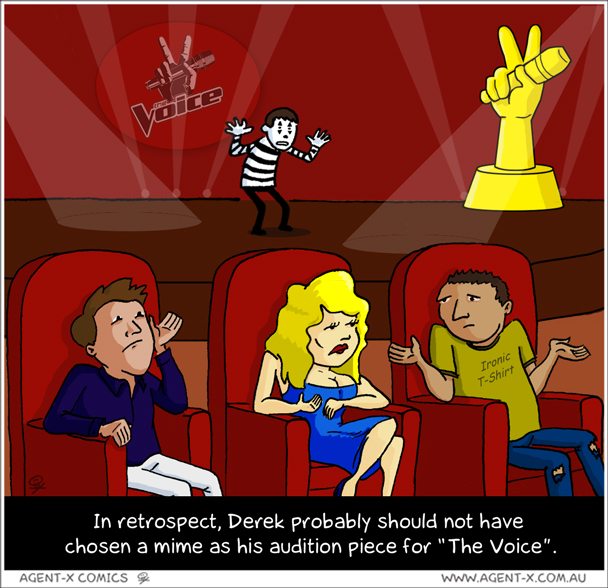