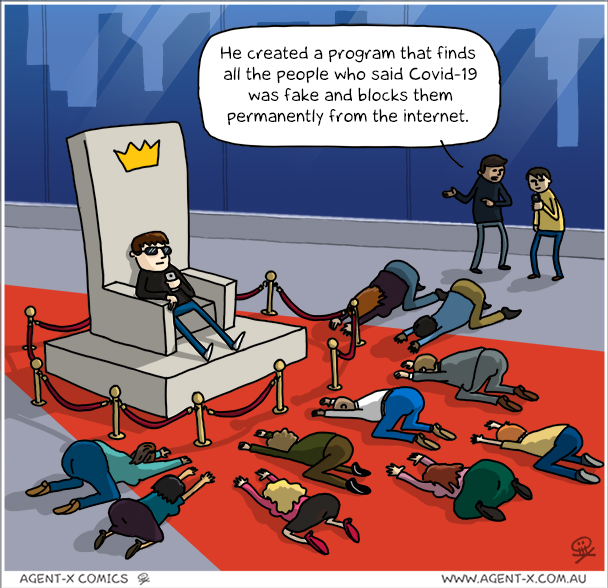 Sometimes people give the world exactly what it needs.
…And sometimes they just make up their own ‘facts’ instead. 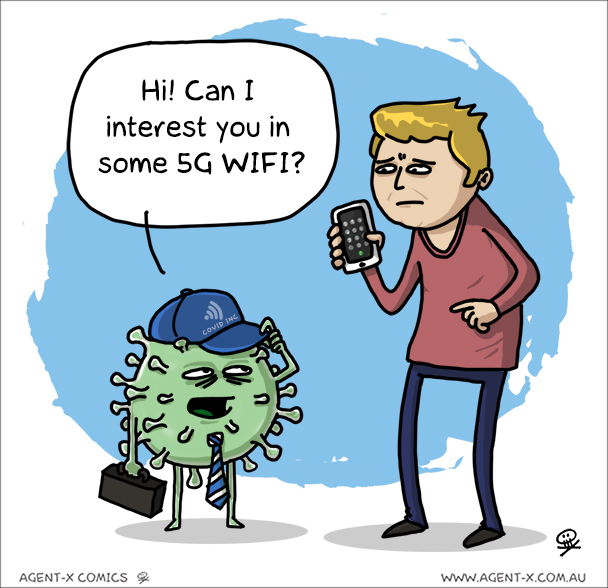 As you can see in the image above, it is obviously reverse situation – COVID-19 is responsible for spreading 5G. 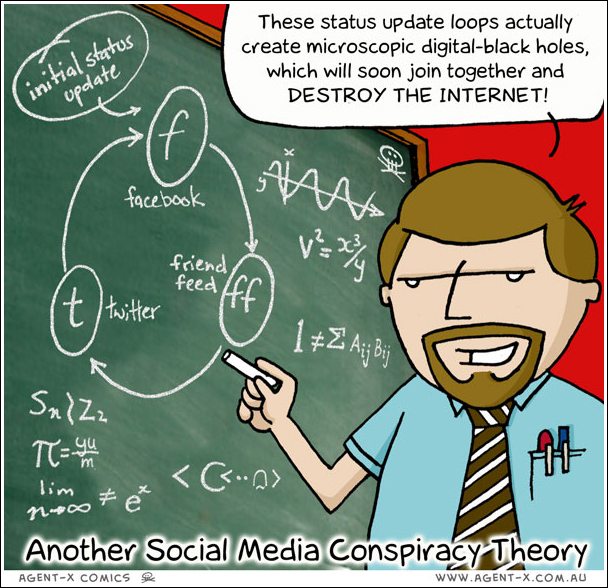