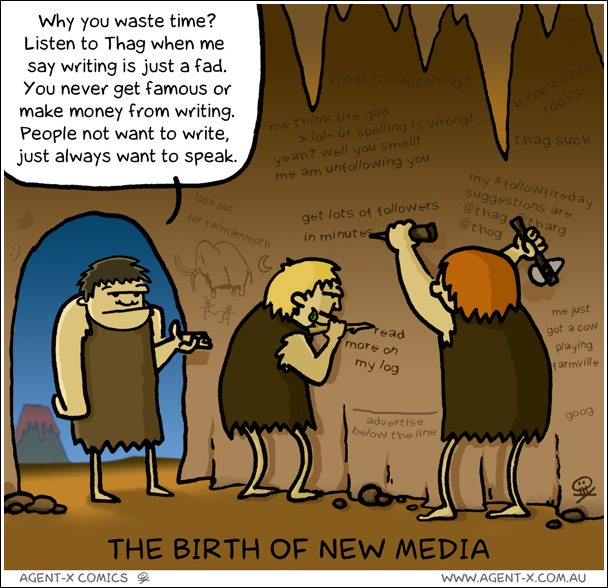 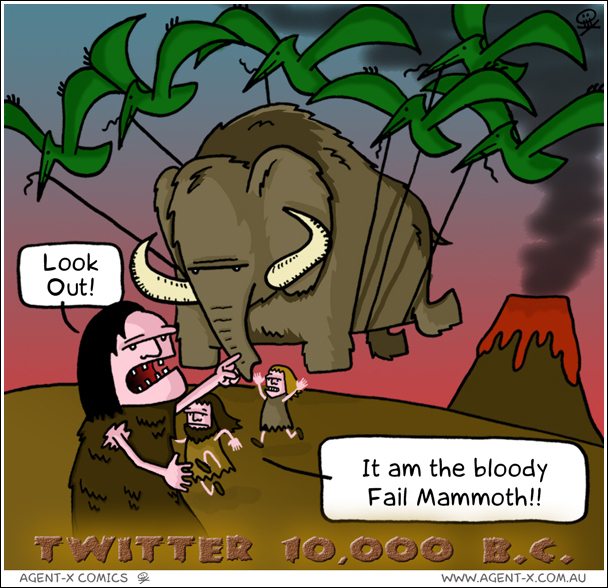 One of the dangers in being a caveman…..

I imagine that there were many threats faced daily by the Neanderthals. And if mammoths took to the air, carried by Pteradactyls, perhaps they would just accept it as another danger to be looked for an monitored.

Do you think that their lives had more or less dangers to face daily?

I think that the threat levels are about the same these days, but modern life has threats that are often hidden from us.
Neanderthal man could see if they were being stalked by a predator.
But you would not really know who is reading your private information and messages online, and potentially stalking you.
The internet helps give out information, but hide possible threats at the same time.

Would it be better if we were back in a simpler age?
Not the stone age – maybe just back to 1985, where the dangers were just from being blinded by fluoro colours & working in an office space like this

On a totally different topic, I found something this week that I have been looking for all my life (without even knowing it).
At last, the internet has delivered unto us possibly the most important set of rules ever devised.
Finally collated and put in a place where we all can reference them from.
I present to you : The Official Shotgun Rules