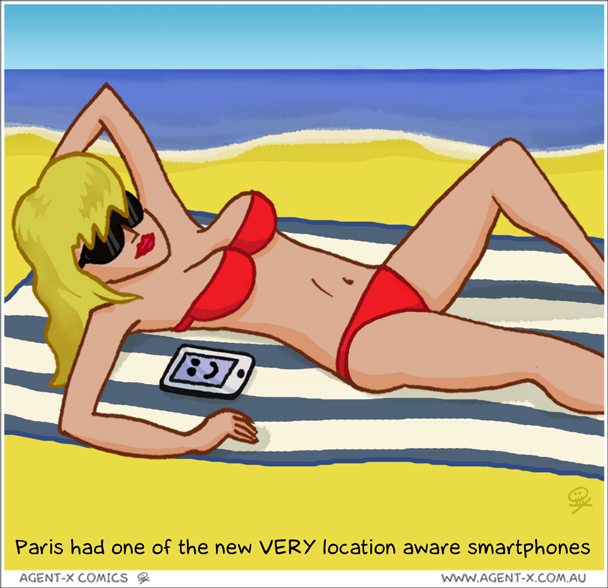 They know where they are – sometimes better than you do. So eventually, it is feasible that they will be so aware that they can tell you not just where you are, but where you are about to go to. And they won’t need your input to do this either.

From there, it is just a small jump to the Smartphones becoming self-aware.

We all know what happens after that, don’t we?
……skynet. 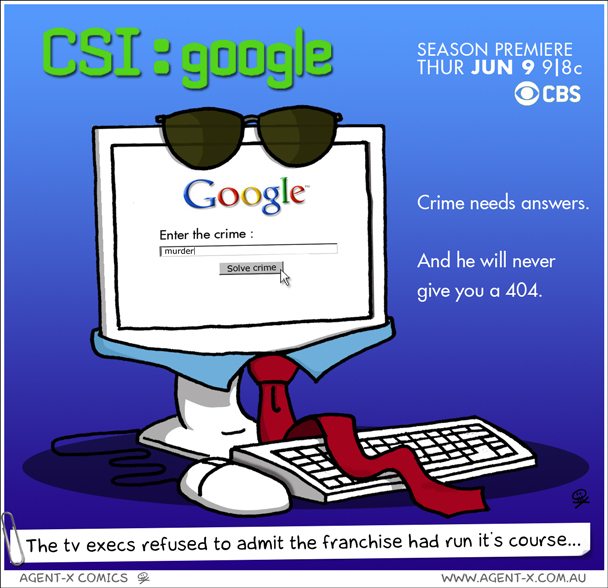