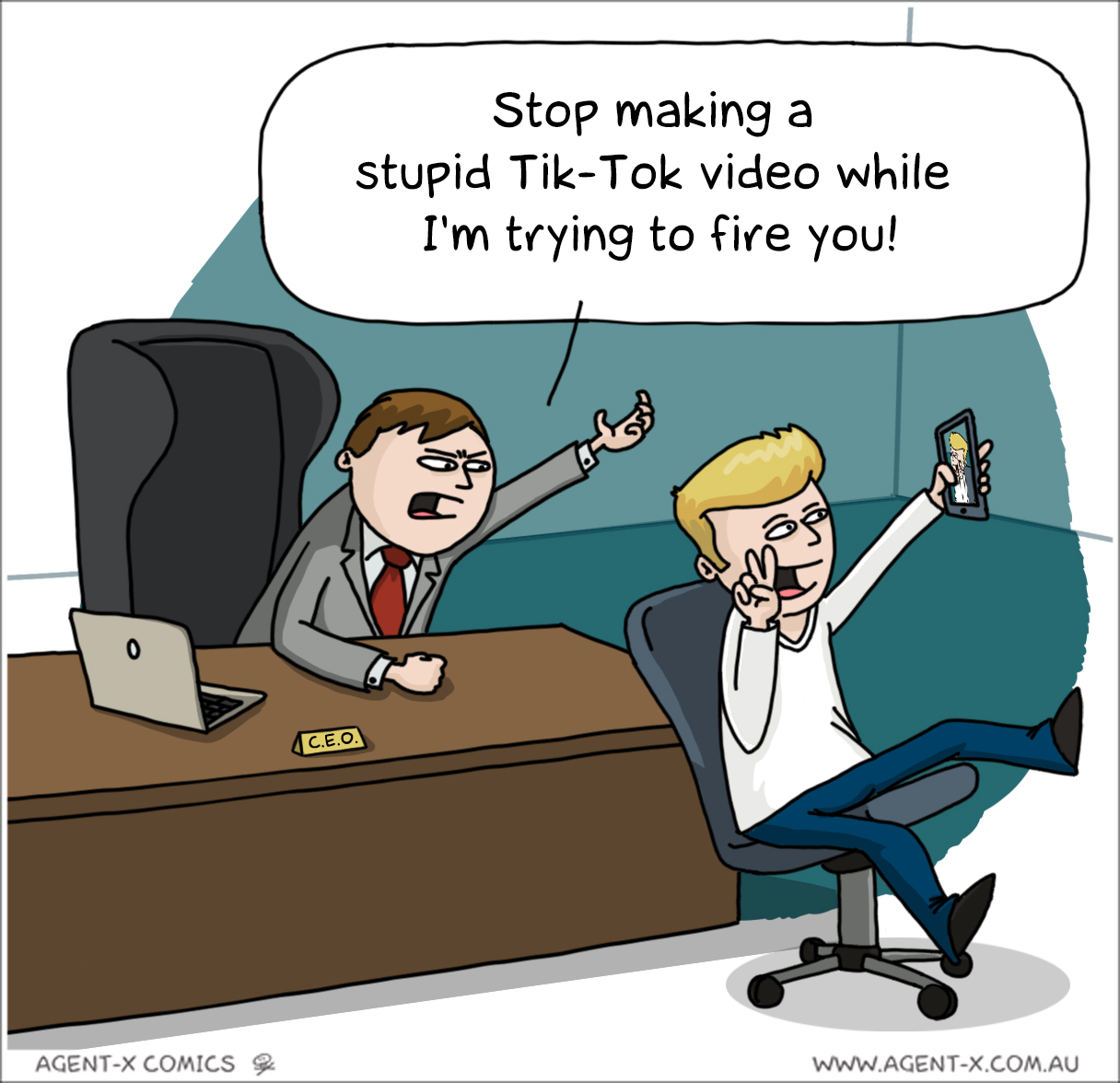 Love it or hate it, Tik-Tok is a way of life for many people these days, to the point where it is a compulsion.
So, same as every other social media platform really…
#tik-tok