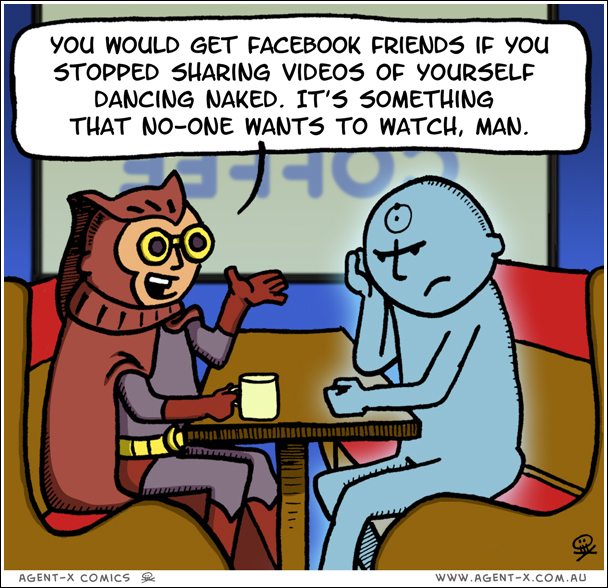 If you saw the “Watchmen” movie, then you will know exactly what this comic is referring to.

I did this comic a little while ago, and kind of forgot about it until I was flipping through an old sketchbook.
I decided it was worth adding to the site, as it still made me chuckle.

The “Watchmen” movie was great, and proved that even stories that are thought to be “unfilmable” can be moved to the big screen if carefully approached and thought out.
I read the original comics back when they first came out too, so I was already a fan before the film opened.

However, I do not remember Dr. Manhattans member ever getting as much attention before. Although, it was never shown to a mass audience in such scale before.
I made the mistake of seeing “Watchmen” on an IMAX screen, which is 3 stories tall.
That made Dr. M’s junk absolutely freaking scary!

Oh, and I thought the love scene between Silk Spectre & Night Owl was vaguely sickening and wrong.
Not sure if that was the intention of the film-maker, or due to the scale of the screen, though.