It seems that every group in the world tries to benefit from being seen online in one form or another, these days.

Militant, political, charitable or even criminal groups are able to use the internet to raise their profiles, promote their activities, spread propaganda or just provide an aliby.

The fact that online activity can raise visibility is both good and bad, depending on your point of view.
Many rally against this new openess, whilst enjoying the
But there are also ways to be invisible, even in this ‘brand new frontier’. You may think you know all about the internet, there are forms of “secret internets” active as well, allowing groups to interact securely and away from prying eyes. 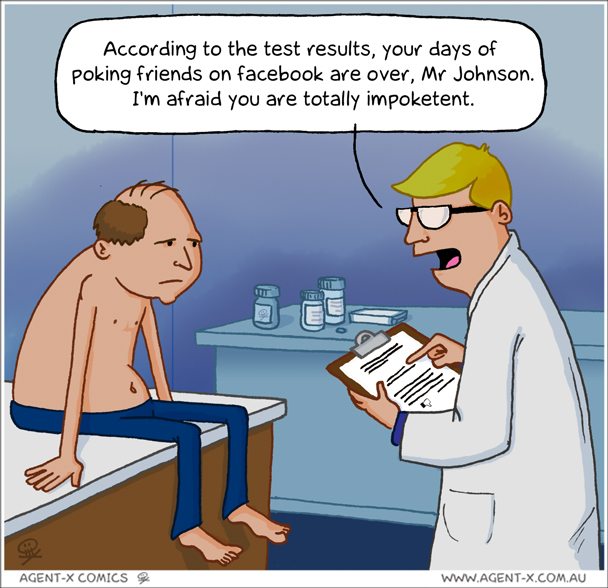 It does so much and so little. It is always there, but sometimes you just can’t be bothered touching it.
Some people absolutely love a good poke. They are up for it anytime – day or night.

For others, however – well, they tried it once and it just was not as satisfying as they had expected.

Will the poke ever go out of fashion?
Or will there always be people out there, somewhere, who will always be poking…? 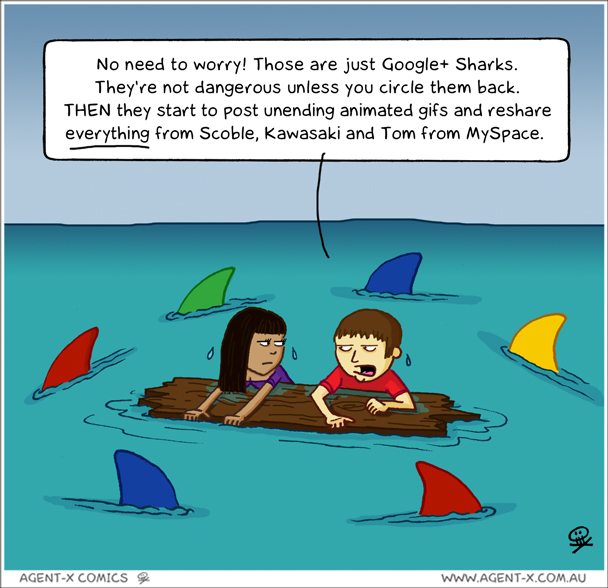 Navigating the seas of online social networking can be tough.

Yep, this is another comic making fun of circles on Google+.

Oh, look! What a lovely bandwagon. Let me just get on it and find a comfy seat…..